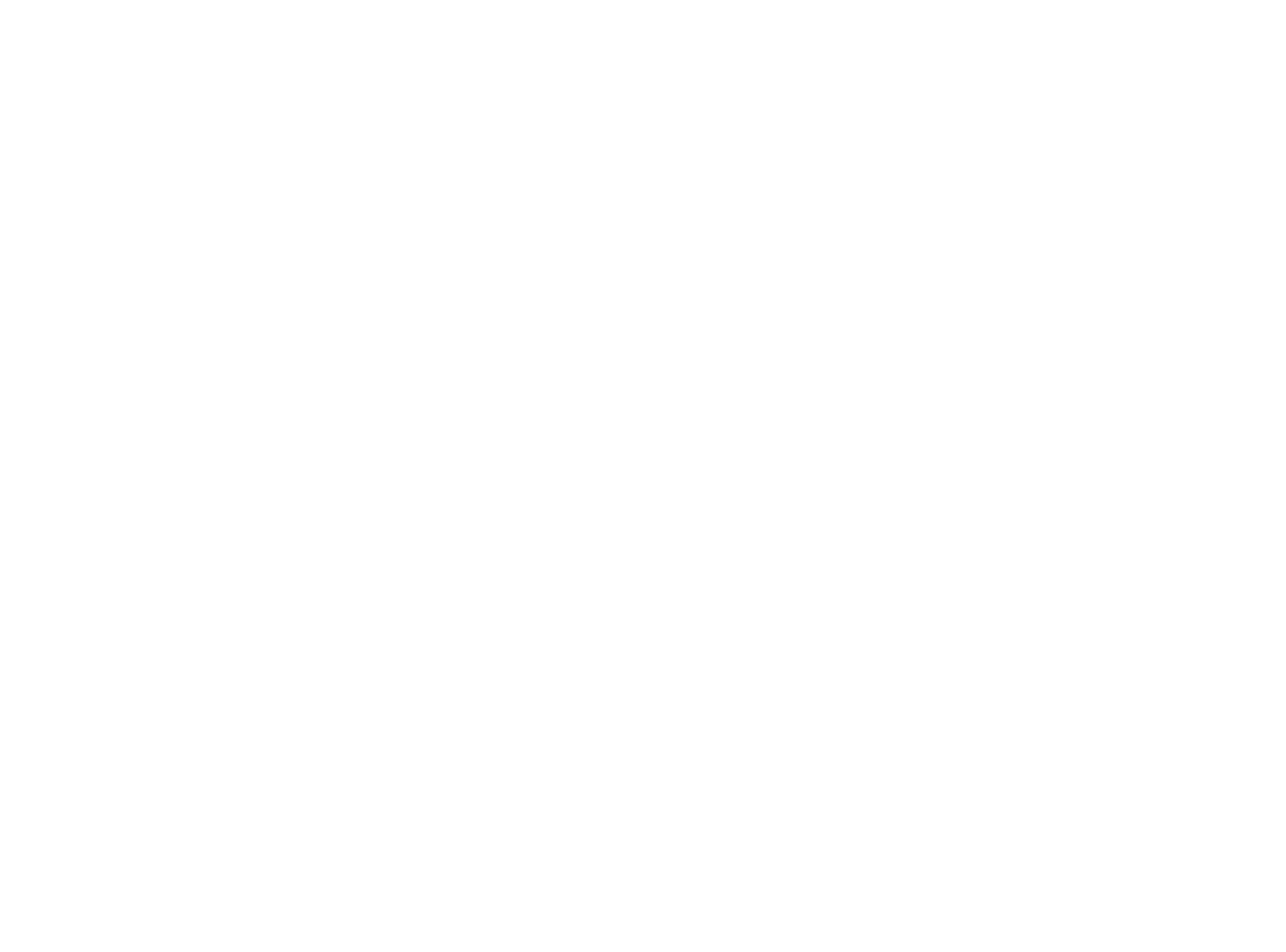 Benno Blome is a man of many faces. Not only did he found his label Sender in the end of the last century, and influenced a few generations with his dj and music producer activities throughout the '00s and '10s in the field of Electronic Music. He also started to produce video works himself, like music videos for Bar25 Music, for example. There have always been two main inspirations in his life. Cinema and Electronic Music. Growing up in India, experiencing a celebrating audience of Bollywood movies by the age of 8, he got heavily caught by this enthusiasm for moving images. Years later, living in Cologne he directed his first Super 8 films as a teenager. Around 1990 he got pulled in by a new phenomena called Techno. Becoming a DJ and setting up events, founding music labels, producing music videos, he always had a strong vision of creating experiences that elevate the mind.

For inquiries concerning video or music related requests please get in contact via:
mail@bennoblome.de